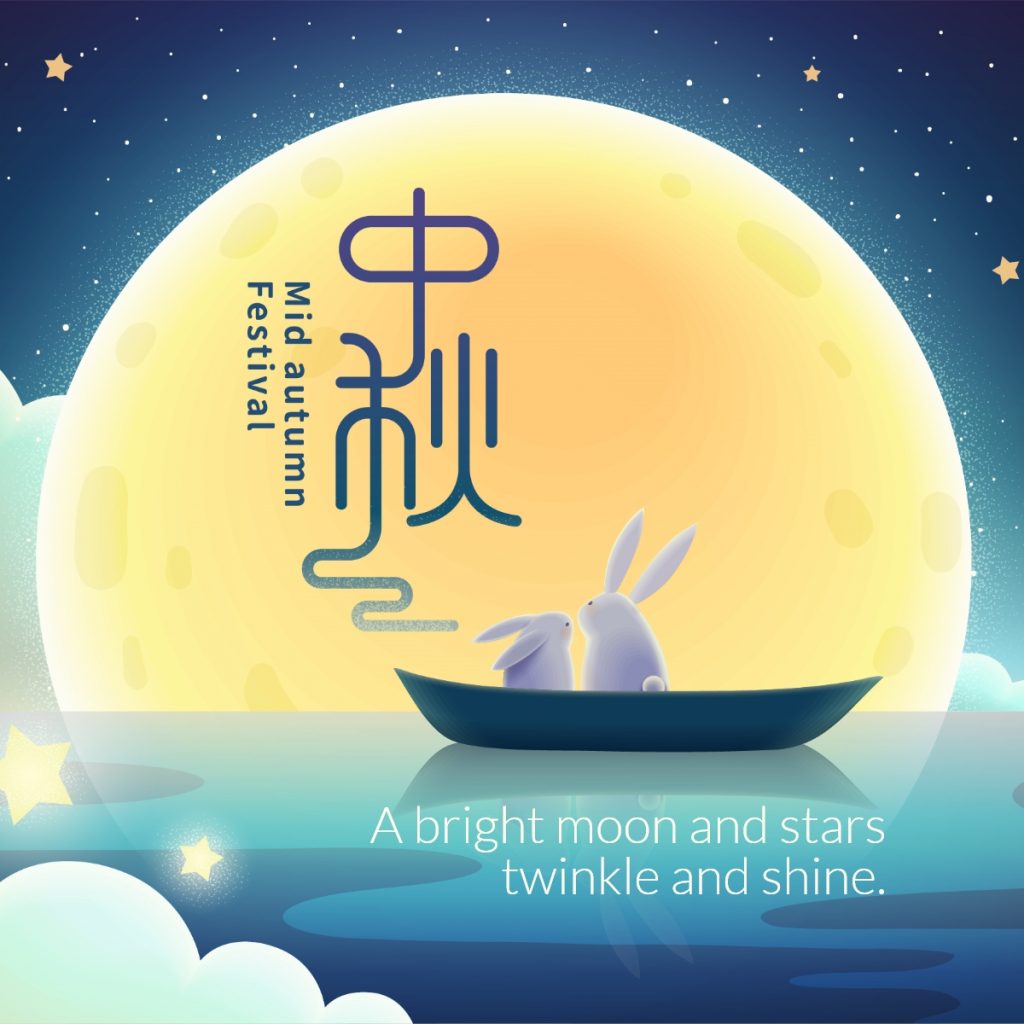 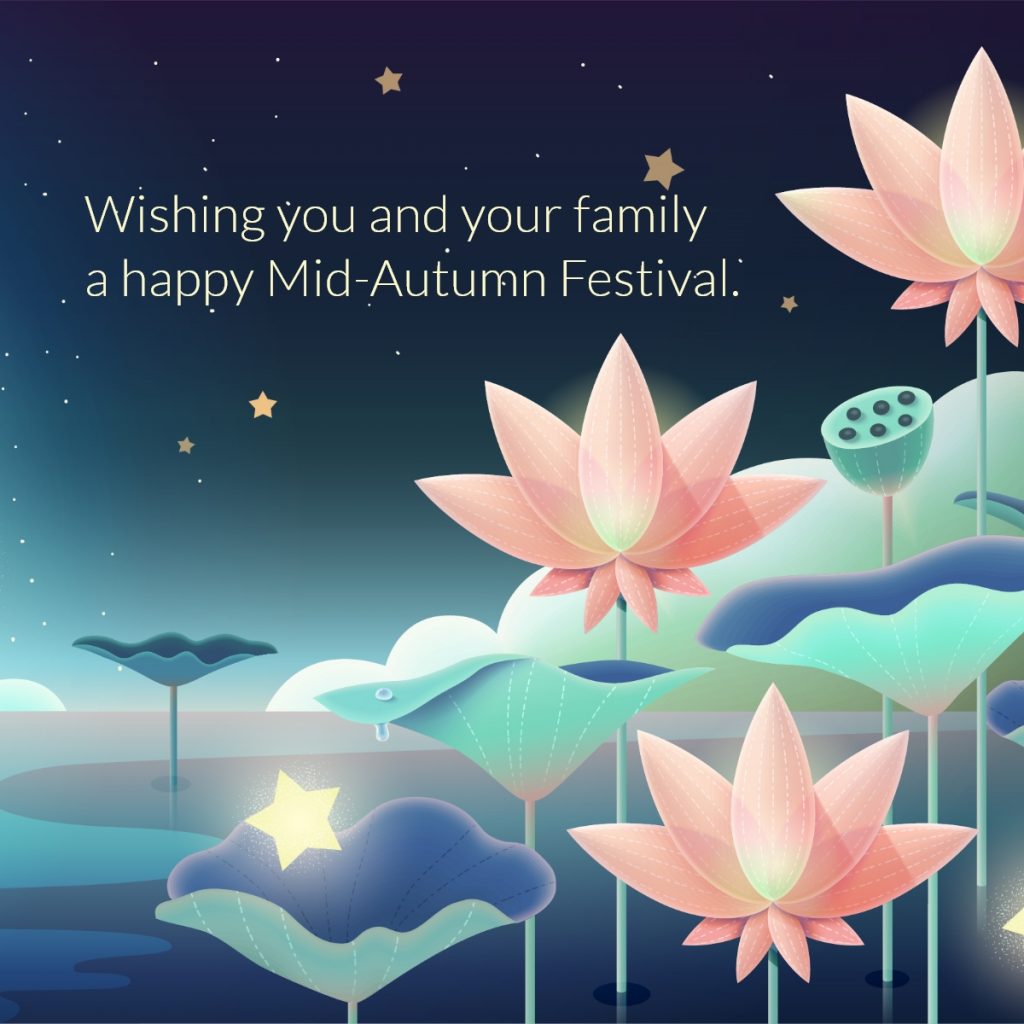 For thousands of years, the Mid-Autumn Festival (中秋节) has been an occasion for Chinese families and communities to come together and feast, and to give thanks for the harvest of crops. It is a festival about lunar appreciation with the moon believed to be at its brightest during this time. It falls on the fifteenth day of the eighth month of the Chinese lunar calendar (this is always sometime in later September or early October).

Today, the Mid-Autumn Festival is still widely observed throughout Asia. In Singapore, those of ethnic Chinese heritage celebrate this occasion mostly with family members or close friends. Moon-viewing (赏月) is a popular way to enjoy the occasion. After dinner, families and friends will gather around enjoying Chinese tea and mooncakes accompanied by the soft glow of colourful paper lanterns. Mooncakes have become the main highlight of this festival. We see shops, restaurants and hotels modernising mooncakes with great success to suit modern tastes.

There are many myths on the origin of this festival, the most widely-known is that of Chang-E, also known as the Moon Lady, and her husband Hou Yi. This myth is said to have originated from storytellers in the Tang dynasty (618–907 CE), and even as far back as the time of Emperor Yao (2346 BCE). The recent China space vehicle that landed on the far side of the moon surface was named after her.

One of the great pleasures of living in Singapore is the celebration of many festivals from various traditions, and we are truly a melting pot of many civilisations – Western Judaic- Christian, Chinese – Confucian, Indian – Hindu- Buddhist and Islamic with English, Malay, Chinese and Tamil as national languages. Some commentators have observed this augur well for Singapore’s role given its pivotal geographical, cultural, and political location in the context of the Great Power Rivalries we are seeing today.

May the round moon bring you peace and happiness. Have a happy Mid-Autumn Festival celebration. ‘月圆人圆事事圆满.中秋节快乐.’