Is it not time to be more radical? 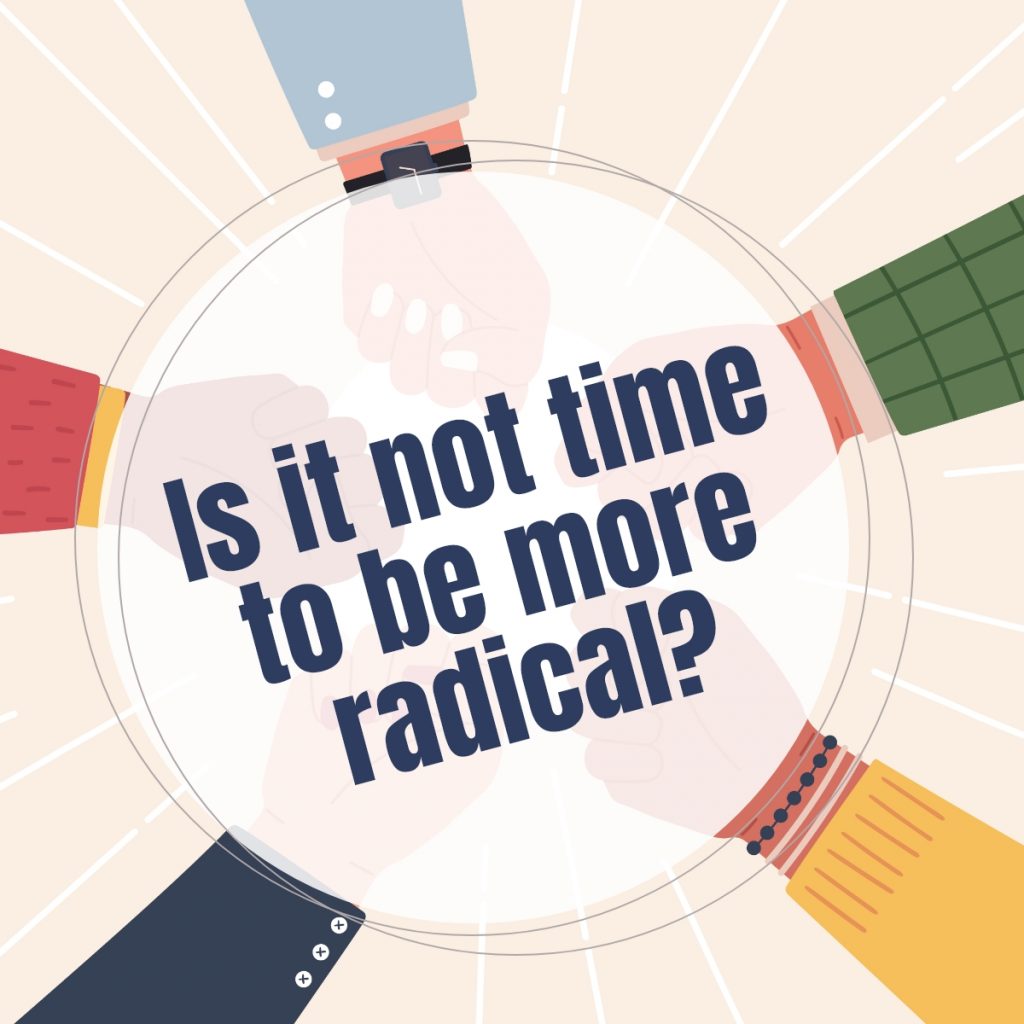 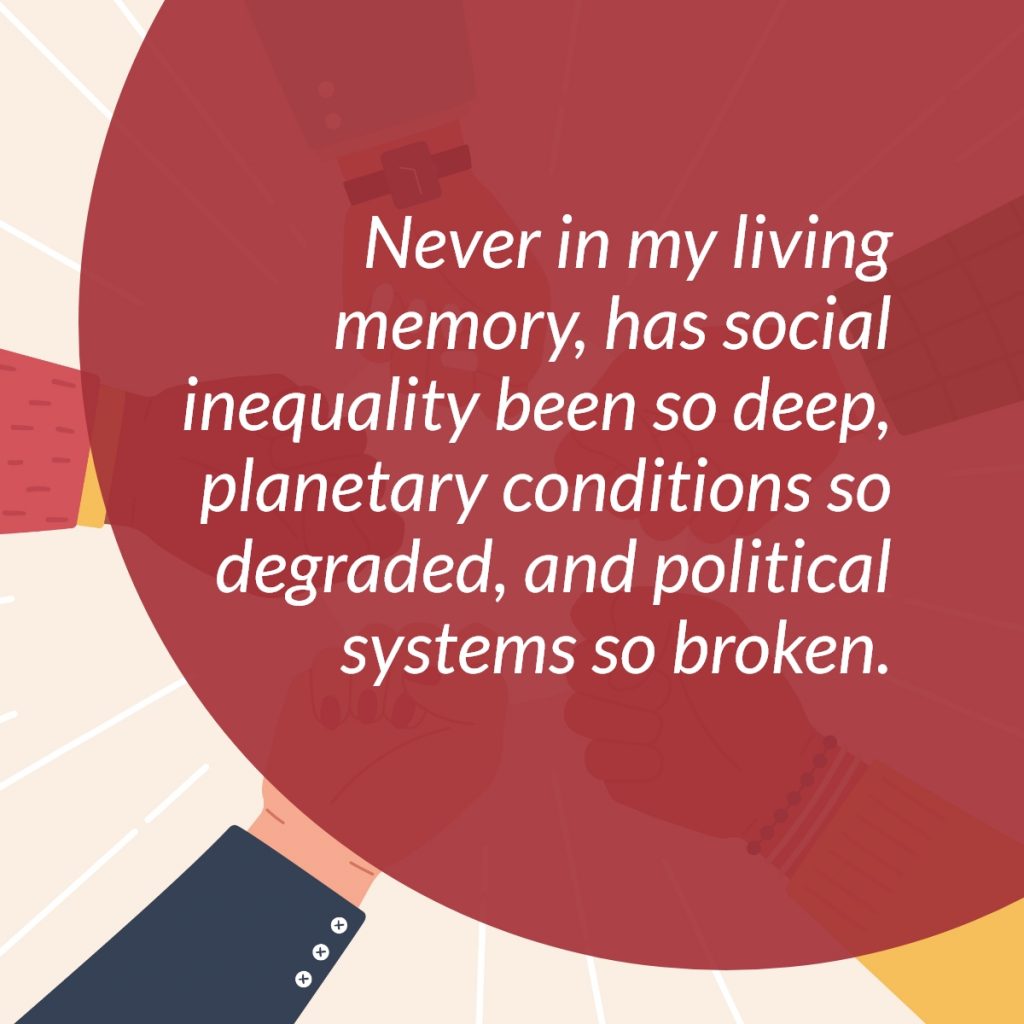 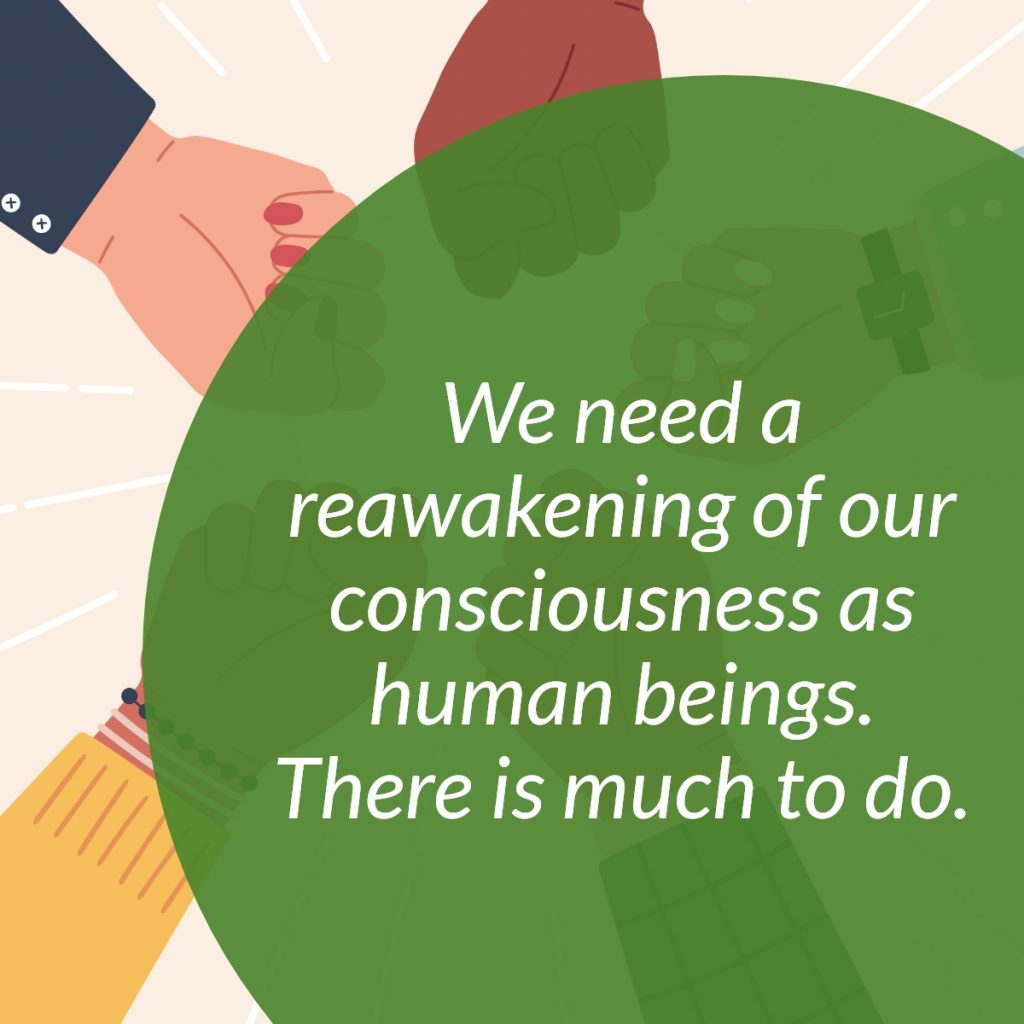 As we survey the news in the last two years, one wonders if humankind has been in such a precarious state before. Climate and biodiversity crises, the pandemic crisis, deep inequality, and intergenerational unfairness. And we are still racing towards an environmental disaster.

As human perils go, have we been here before? Or is this time different?

In the decades gone by, we have had financial crises, debt crises, oil crises, plagues, wars, the disintegration of empires, tribal conflicts, famines and so on. None of these has threatened human existence like the global uncertainty we now face. Perhaps, the only thing that came close was the nuclear arms race that led to the potential catastrophe being brought to the foreground in humankind consciousness in the 1960s – the Campaign for Nuclear Disarmament (CND) and the Cuban missile crisis.

The Covid-19 pandemic is a wake-up call for humanity. It unmasks our precarity as a human race, and the deep inequalities in our system. Health and front-line works are the most valuable workers in our times of greatest need, but we pay them a tiny fraction of what we pay our CEOs and the “masters of the universe” in our financial industries. Ethnic minorities constitute the majority of our health workers but are the most exposed as a group. And in between nations, there is no vaccination equality.

The pandemic also exposed the irrationality and prejudices of the human psyche at times of stress and insecurity. We witness inequities across large sections of our society and racial justice movements expand around us.

For a fleeting moment in the pandemic, the earth was able to little breathe better, as we stayed at home and did not exploit the planet. Governments rose to the occasion in bringing aid to the workers.

It is clear the economy and society do not seem to be working fairly for everyone. We have tech stock entrepreneurs, hedge fund managers and CEOs earning millions of dollars per month or even per day. Are they really creating that much more value than the teachers or social workers? Or have they gamed the system unfairly?

Our politics have become more ideological, more fundamental, more nationalistic and more populist. And less effective and purposeful. The planetary system is degrading by the hour. Many still live in poverty, pain and despair. The young today are seriously in debt.  They are significantly poorer compared to past generations. The world is not in a good space.

And never in living memory, has social inequality been so deep, planetary conditions so degraded, and political system so broken.

What world are we handing to the next generation? Are we a responsible generation?

What does being responsible look like? We need a reawakening of our consciousness as human beings. There is much to do.

The world we see today is not what we want. We want a new world.

Is it not time to be more radical?