Important books from my early years 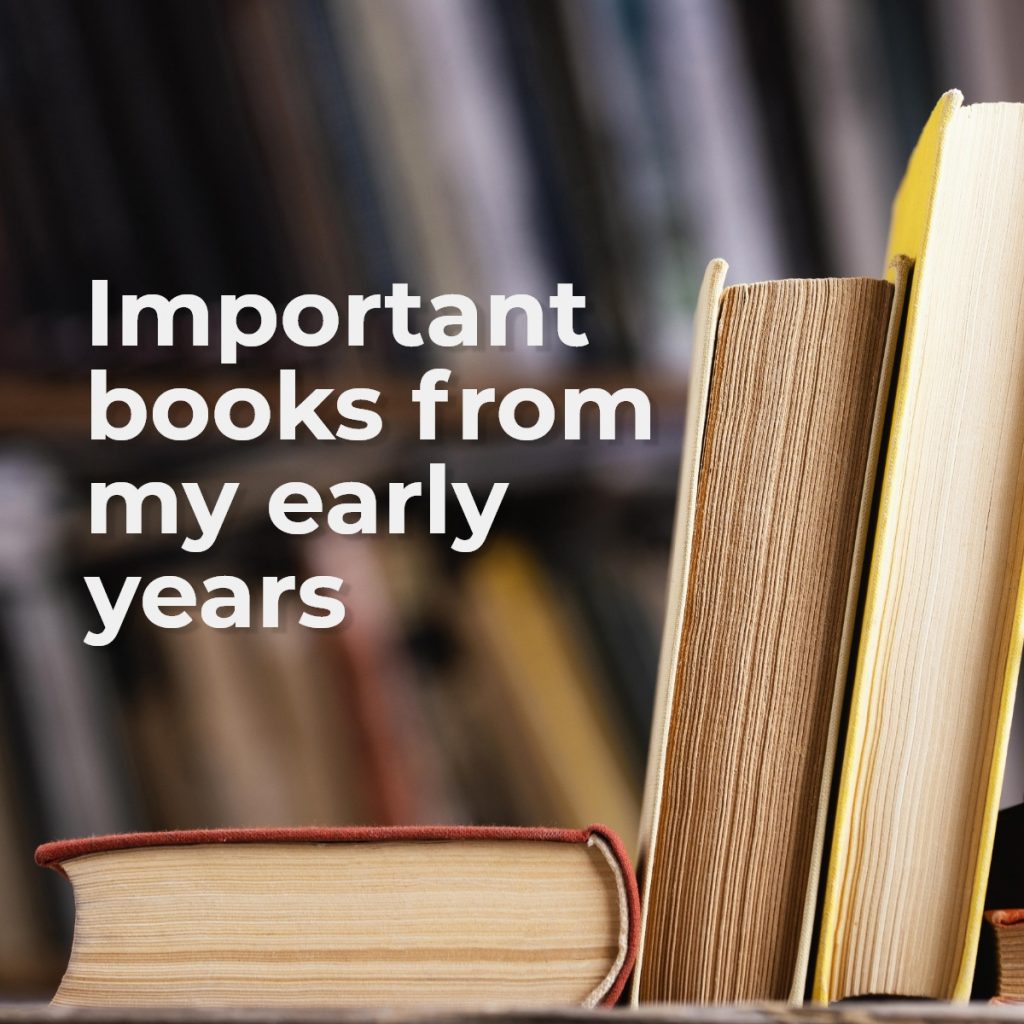 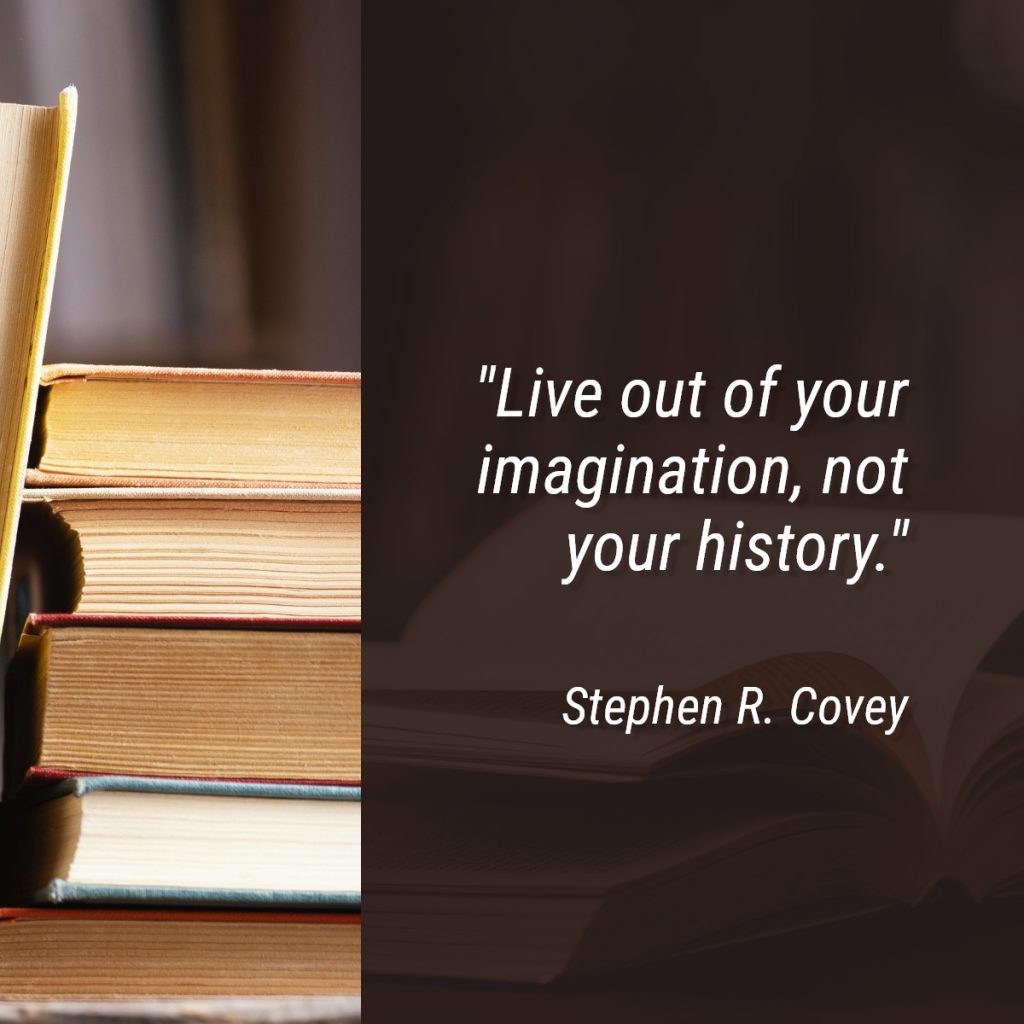 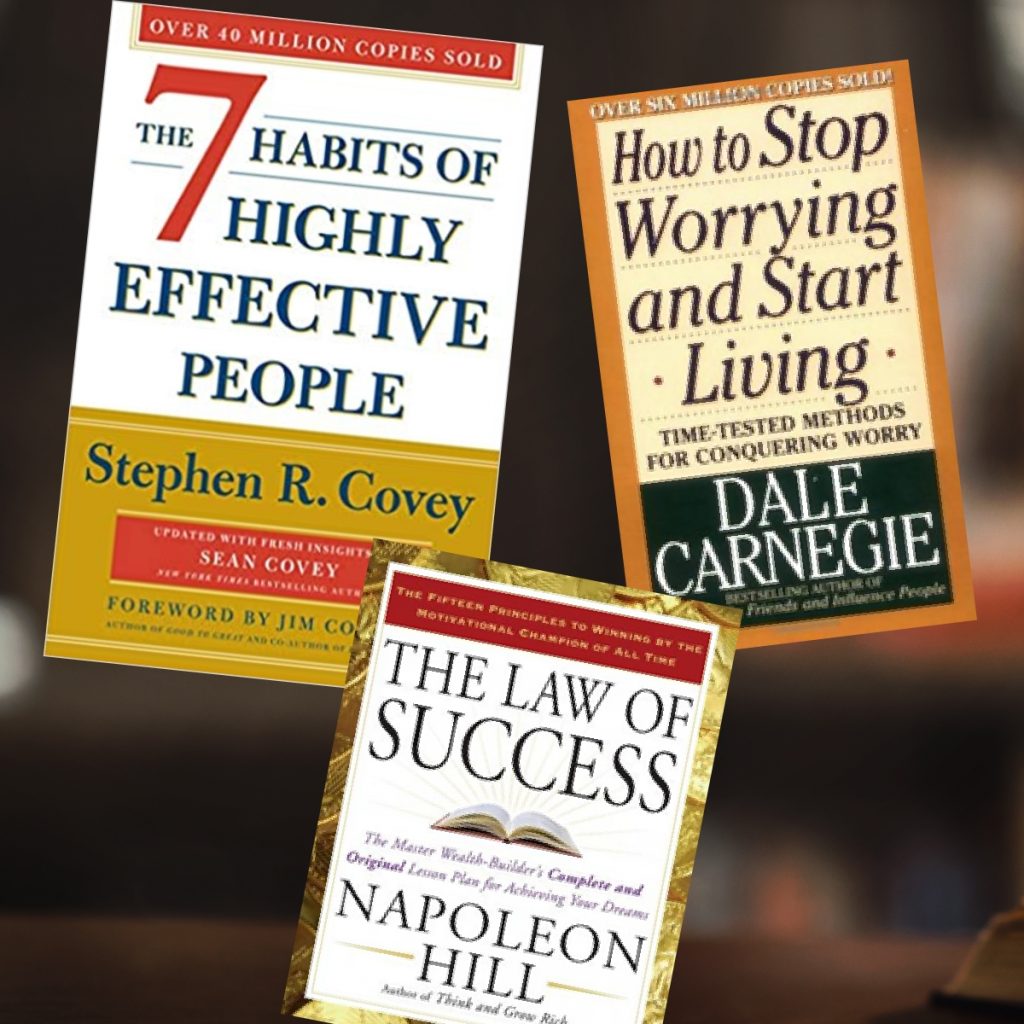 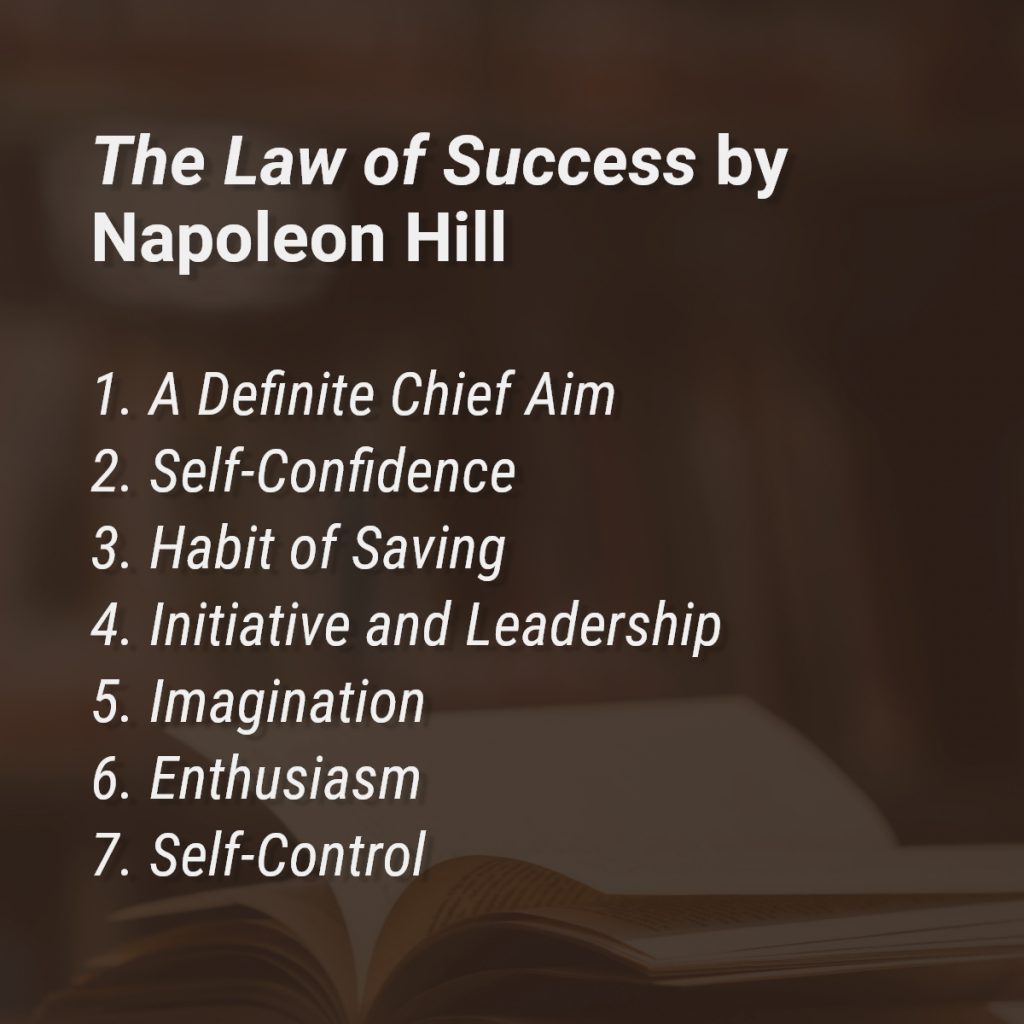 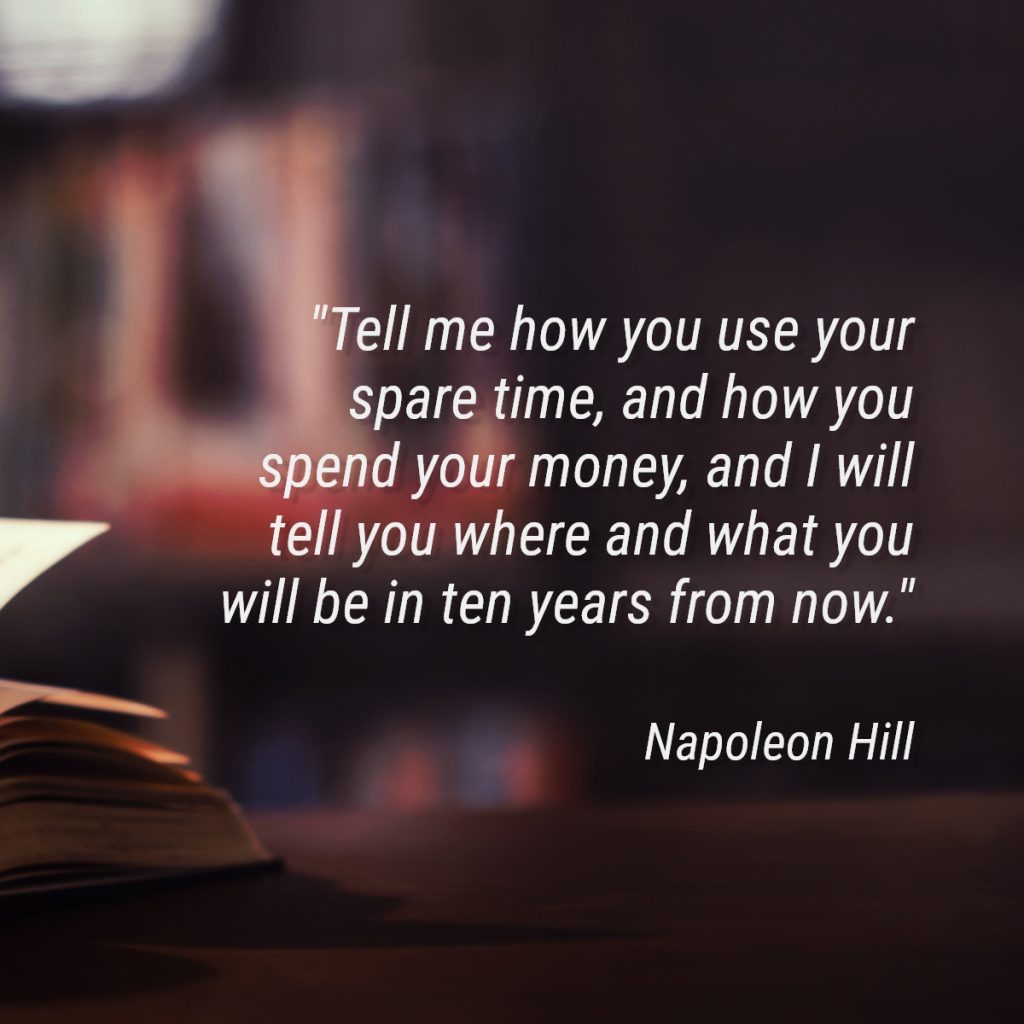 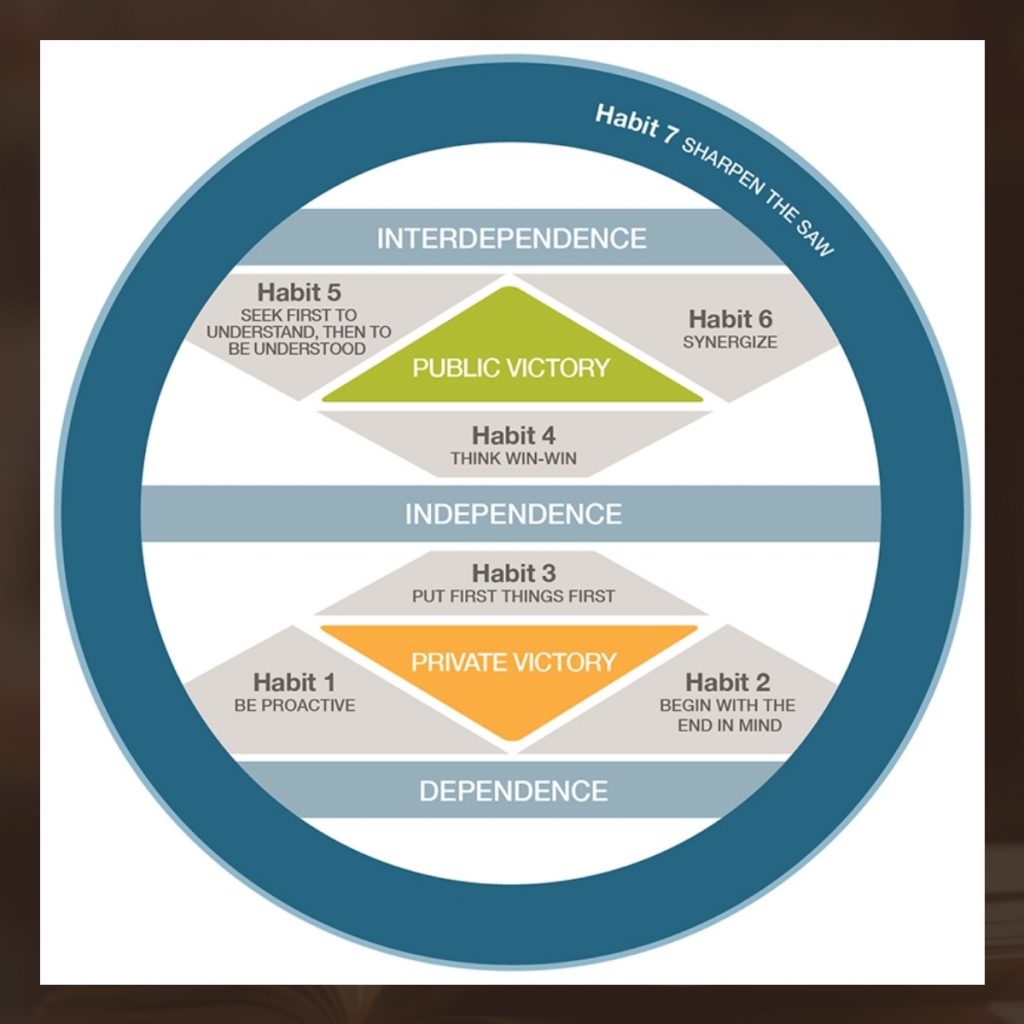 Many of you would have noticed that I often refer to books and quotations in my postings. This is because books have always been a source of joy and inspiration to me, as I was often alone as a young man in a rural town in Malaysia, free of the distractions one would find in an urban city. There were no telephones in the house at that time, let alone the internet.

Books were also my window into the world outside – to leaders and movements in history, figures in science and mathematics, religions and politics.

In terms of personal development, two books influenced me greatly in my teenage years and my twenties—Dale Carnegie’s “How to Stop Worrying and Start Living” and Napoleon Hill’s “Law of Success”.

“How to Stop Worrying” was an absolute gem and gave me great psychological comfort and inspiration on making the most of each day. I was a worrier in my adolescence – about my grades and popularity, saying the right things, the future, and the list was endless. So when I saw the book in a bookstore, I bought it immediately. In addition to the many framing strategies, the book offered many references and stories on significant figures and movements in history, religious leaders, science and geography, philosophy, literature and classics.

The other significant influence was “The Law of Success” by Napoleon Hill. I acquired both these books in 1975. This book was so impactful that it motivated me to write down my desire to become an actuary in concrete terms, and how I was going to achieve it, with time scales, degree of commitment and so forth.

I continued to read many such books in my twenties and thirties, and one book stood out. The book is “7 Habits of Highly Effective People” by Stephen R. Covey – which was published in 1989 – I was then 30 years old and was Deputy GM in Prudential Singapore. Covey was an important Mormon religious leader of Utah, and he was highly influenced by management guru Peter Drucker and the humanist psychologist Carl Rogers. Covey’s approach is based on a character ethic that he presents as universal and timeless.

I referred to the book recently and found the messages to be profound, well-structured and fresh. If there is one book that I can recommend to young actuaries  – it is probably this book.

I plan to re-read it again as I plan the next phase of my journey.