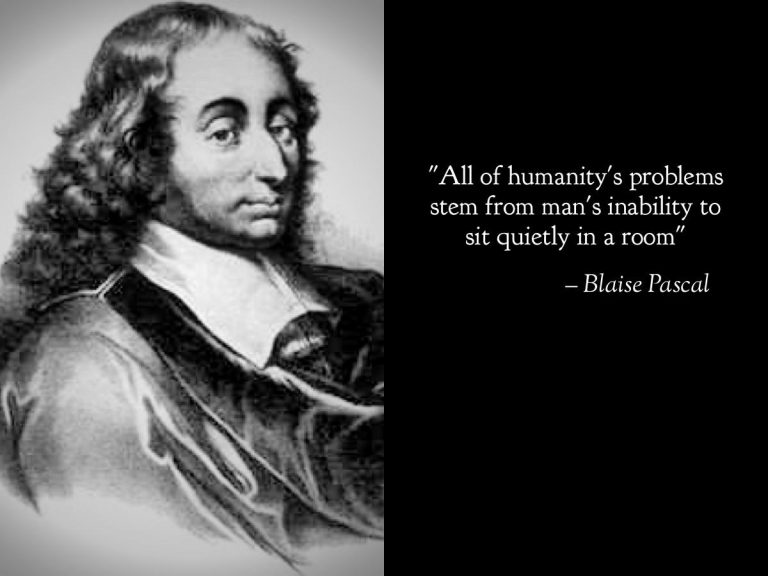 Together with Fermat, these Frenchmen were giants of mathematics of their generation, laying the foundation of probability and expected values. Their correspondence formed the genesis of actuarial thinking in mortality rates through the works of John Graunt, Johan de Witt and Edmund Halley, leading to modern theories of life contingencies and annuity pricing.

During that century, we see mathematicians like Descartes, Mersenne, Leibniz, Newton and the amazing Bernoulli family.

“People are generally better persuaded by the reasons which they have themselves discovered than by those which have come into the mind of others.” So the more effective way in persuading others is not with arguments but by slipping in through the backdoor of their beliefs.

As Lightning to the Children eased
With explanation kind
The Truth must dazzle gradually
Or every man be blind.

Any cookies that may not be particularly necessary for the website to function and is used specifically to collect user personal data via analytics, ads, other embedded contents are termed as non-necessary cookies. It is mandatory to procure user consent prior to running these cookies on your website.